After a windy start in up to 25 knots and big waves, Simon flew away like hell. Have a look at the video below, very though conditions.

High carb meal was a key factor before the start.

Because of a high pressure system in the northern atlantic, there was a dead wind zone on the direct route to the west. So the whole fleet decided to go south, very south. They followed the african cost till Guerguerrat, Western Sahara. Then they turned right and almost reached Cape Verde. That means around 350 miles more than following the direct route. After the second front, the sea calmed down on moday. But the guys were always doing a very good speed, beeing able to hold on around 11 knots average speed is incredible.

Now they are in the middle of the atlantic. 1’000 nm to the east is Cape Verde and 1’000 nm to the west their goal Guadeloupe. Wind looks pretty steady for the next days giving us an ETA around 12. November for Simon. 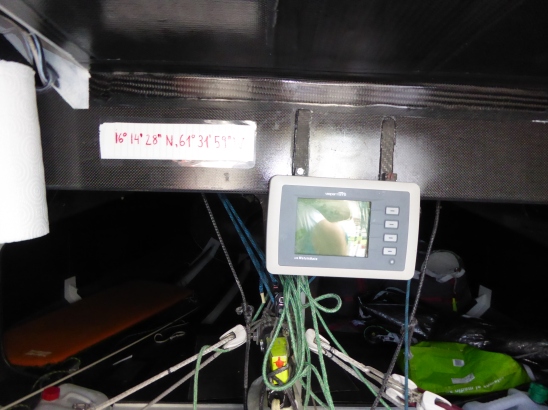 Finish line always in sight. That’s the view down the hatch.

This entry was posted on November 8, 2015 by simonkoster. It was filed under Uncategorized .

This site uses Akismet to reduce spam. Learn how your comment data is processed. 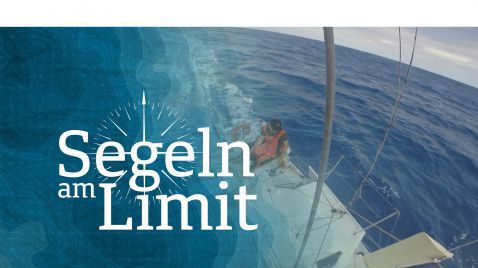